The SPIRO® SQUARE uses the natural nanomagnetic properties of the SPIRO® material (contained within the card) to function as a passive filter for high-frequency telecommunications waves. With an action range of 8 feet (2.4 meters) radius, it is 2.3 times more powerful than the SPIRO® CARD, and it can handle the emissions from up to 7 different devices at the same time. To use, simply place the square near the devices. This is ideal for IT personnel or people who use multiple electronics. This filter has been found to not affect the performance of the devices it is used with; on the contrary, laboratory tests have shown that it is fully compatible with them, optimizes their operation, and lengthens their useful life.

SPIRO® SQUARE is a thin, square-shaped card that is capable of protecting you and filtering both types of radiation from wireless routers, laptops, desktops, multiple electronic devices, and household appliances.

It has a specialized formulation for telecommunications signals of multiple frequency bands, it works as personal protection for technical workers who use multiple electronic equipment and frequent places of greater exposure.

The SPIRO® SQUARE is based on NOXTAK’s patented and scientifically proven technology: a nano-composed (nanotechnology) material that filters out the interferences and disturbances in artificially-generated EMF radiation by organizing radiation spins (Spin Radiation Organizer – SPIRO®), which makes it behave the same way as beneficial natural EMFs.

Unlike anti-radiation products, SPIRO® SQUARE is the only solution that protects you from all types of radiation emitted by devices, such as Wi-Fi and wireless signals, as well as from the generation of ELF fields, while reducing interference, improving connectivity, performance, and energy efficiency of your devices. 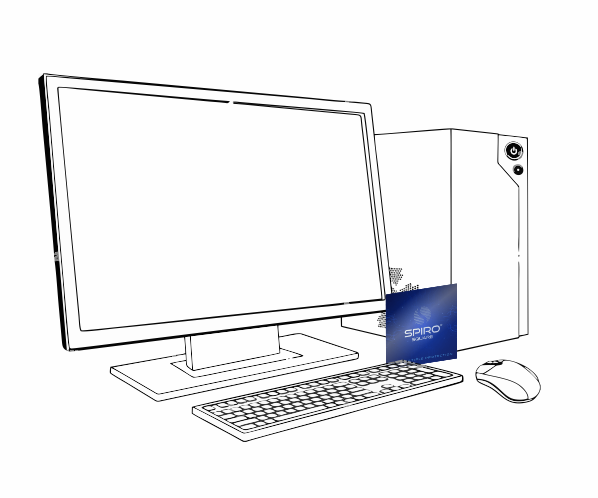 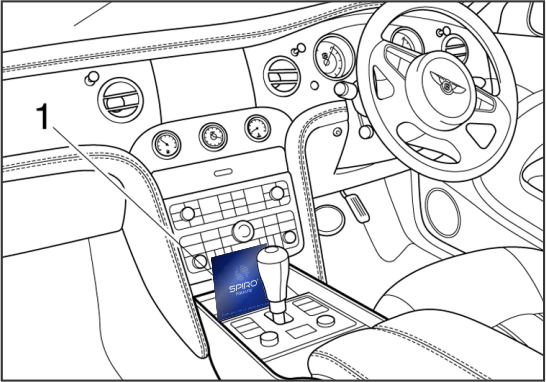 Benefits of the SPIRO® SQUARE

Studies have shown an improvement in Heart Rate Variability and a better response in situations of work stress and anxiety has also been reported, increasing the benefits with the time of permanent use. 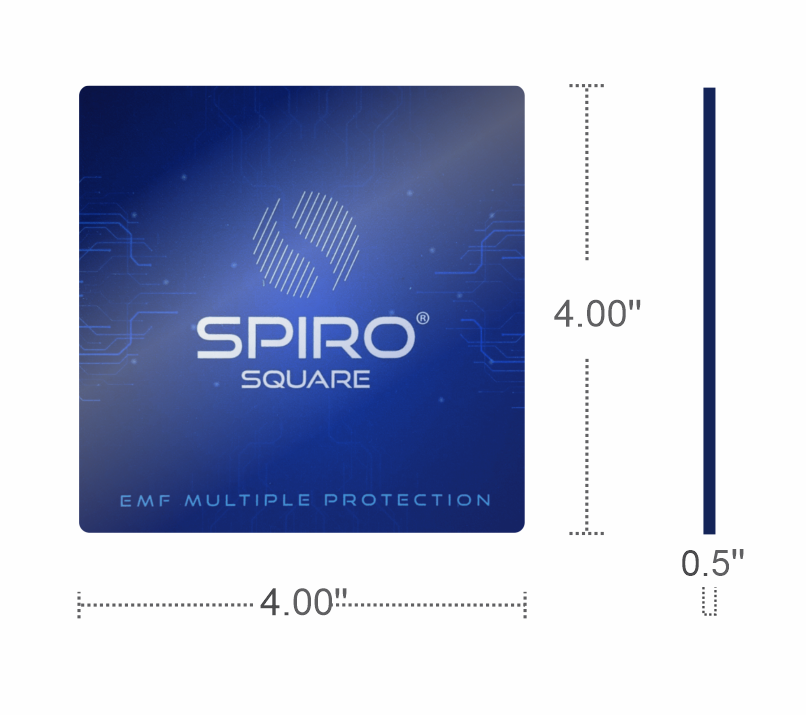 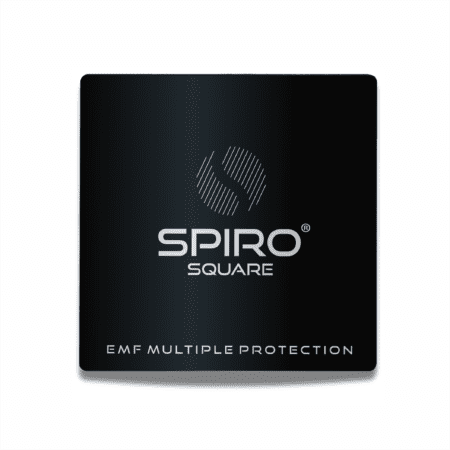 You're viewing: SPIRO® SQUARE – Black – PROTECTION FROM WIFI & COMPUTER RADIATION $114.95
Add to cart
Sign in Create an Account
Lost your password?
Select the fields to be shown. Others will be hidden. Drag and drop to rearrange the order.
Click outside to hide the compare bar
Compare
Compare ×
Let's Compare! Continue shopping