The SPIRO® DISC is a long-range filter that uses the natural nanomagnetic properties of the SPIRO® material (contained within it) to function as a passive filter for high-frequency telecommunication waves and low-frequency waves generated by alternating current. With an action range of 23.6 feet(7 meters) radius, the filtering power within the disc is six times stronger than that of the SPIRO® CARD. It is the ideal solution to filter the pollution produced by all smart home appliances such as kitchen appliances, or a WiFi router. It has the ability to filter the low-frequency fields of alternating current, so it can protect the inhabitants of a home from the emissions of Smart Meters or an electrical panel. It is recommended that the SPIRO® DISC be placed at least two meters from the devices whose emissions are to be filtered. This filter has been found to not affect the performance of the devices it is used with; on the contrary, laboratory tests have shown that it is fully compatible with them, optimizes their operation, and lengthens their useful life.

The SPIRO® DISC PRO is a long-range filter containing magnified properties (3 times more powerful than the SPIRO® DISC). It has been shown to effectively filter multiple disturbances and interferences from severe EMF pollution emitters, making it ideal for commercial premises or to provide maximum protection to the most sensitive population, such as electro-hypersensitive people, pregnant women, and babies. 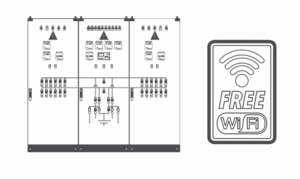 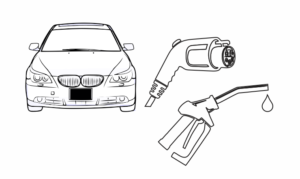 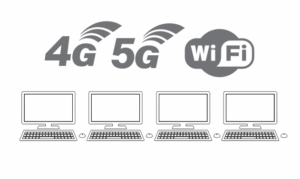 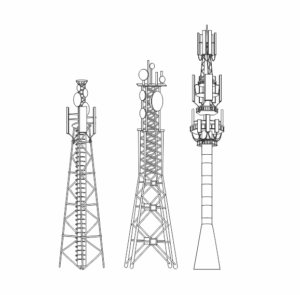 As a wellness enhancement tool:

SPIRO® DISC PRO is a suitable solution for electrohypersensitive (EHS) people who require a stronger dominant field to stabilize their sensitive responses to electromagnetic fields, including natural sources. Dozens of EHS cases use the SPIRO® DISC PRO as a permanent tool to live a normal life while using technologies, including EV cars and other modern strong pollutants.

For individuals with EHS, the SPIRO® DISC PRO is part of a comprehensive environmental health approach that includes the control of chemical and food sensitivities, nutritional guidance, and advice on healthy lifestyles. The SPIRO® DISC PRO is the base SPIRO® solution for individuals with EHS; however, such individuals are frequently immersed in severe fields of pollution, and such spaces require SPIRO®’s multiple approach in ELF fields, high power density RF, and microwave signals.

The SPIRO® DISC PRO is based on NOXTAK’s patented and scientifically proven technology: a nanocomposite material that filters out the interferences and disturbances in artificially-generated EMF radiation by organizing radiation spins (Spin Radiation Organizer – SPIRO®), which makes it behave the same way as beneficial natural EMFs.

This product contains 57 broad-spectrum SPIRO® films, giving it an area of 6,400 square feet or 590 square meters of protection from microwave background radiation. 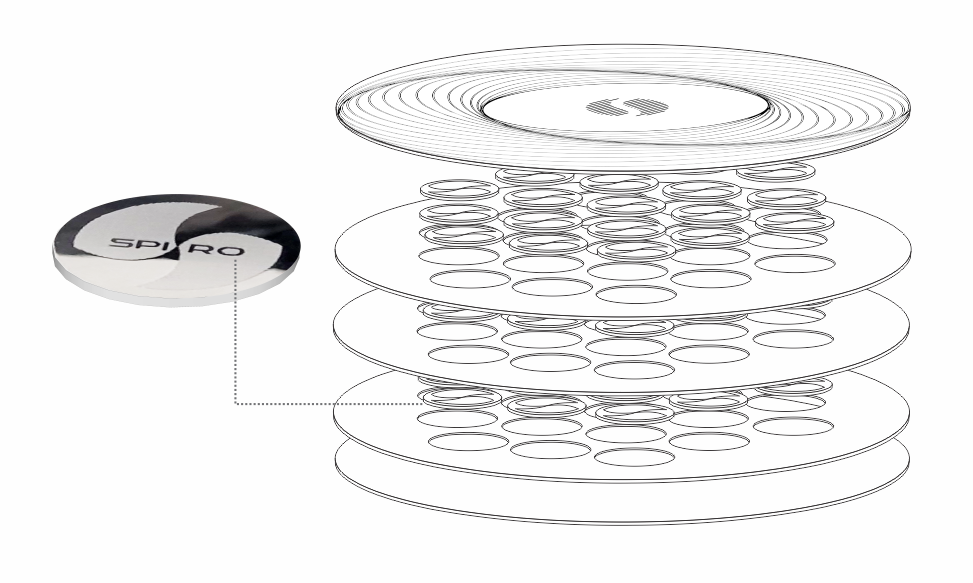 Unlike anti-radiation products, SPIRO® DISC PRO is the only solution that protects you from both types of radiation generated by wireless devices, household appliances, office equipment, and highly polluting devices, while improving their connectivity, performance, and energy efficiency. The disc has an amplified capacity dedicated to dealing with electrical current exposure problems (low-frequency electric and magnetic fields), simultaneously, it can protect and filter larger high-frequency emissions from telecommunications.

In the case of low frequencies (ELF), the SPIRO® material of the disc must interact directly with the nearby emission of the ELF field. Only in the proximity of the low-frequency field will its maximum performance be obtained. In other words, the disc must be within the near magnetic or electric field of the device.

This product contains a comprehensive usage guide and is usually sold together with a professional electromagnetic field assessment for near and far field exposure. Depending on the particular case of each user, our analysts will suggest a specific location for the product(s).

Likewise, it should be noted that the SPIRO® DISC PRO is the basis for semi-industrial solutions or high severity exposures, in which cases it is used in conjunction with other SPIRO® DISC PRO, and, depending on the case, they are used and placed in a specific way to get the maximum benefit and performance from the spin radiation ordering principle.

Field studies have shown that, as multiple discs are used, the benefits are the same, but the rate at which the treated area or affected individual fully recovers changes.

In 8 years of research with multiple SPIRO® DISC PRO in venues and different scenarios, no secondary or adverse effects have been reported due to the high accumulation of SPIRO®. Tests have been performed with up to 1000 times the concentration of a SPIRO® DISC PRO. The reason for this is that SPIRO® presents unique natural properties coming from the alloy of multiple NPs (Nanoparticles) and, therefore, there are no contraindications.

To know more, you can send an email to support@noxtak.com

Benefits of the SPIRO® DISC PRO

Clinical studies conducted with the SPIRO® DISC PRO in multiple exposure environments have shown that it is a perfect solution for improving sleep quality, especially when used near the head of the bed or even under the pillow. Additionally, multiple studies show that the SPIRO® DISC PRO is an efficient solution for severe cases of Electrohypersensitivity, promoting recovery of health indicators in individuals. Studies report greater and faster improvement than seen with the use of the SPIRO® DISC in terms of HRV (Heart Rate Variability) and Stress indices. Likewise, improvements in the sleep pattern of users and a gradual decrease in symptoms and signs of electrical sensitivities are reported. You're viewing: SPIRO® DISC PRO – White – EHS PROTECTION $499.00
Add to cart
Sign in Create an Account
Lost your password?
Select the fields to be shown. Others will be hidden. Drag and drop to rearrange the order.
Click outside to hide the compare bar
Compare
Compare ×
Let's Compare! Continue shopping